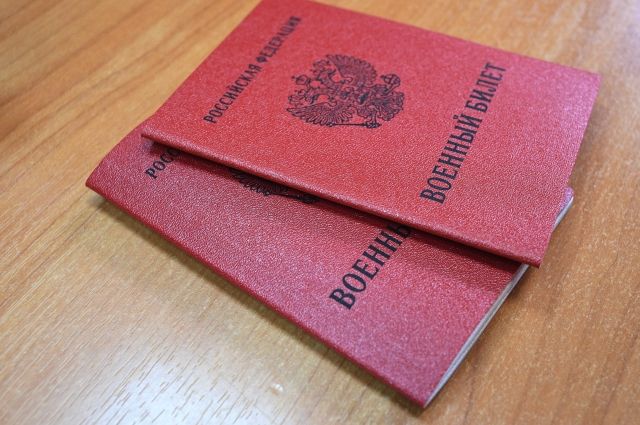 On September 21, 2022, Russian President Vladimir Putin signed a decree on partial mobilization in the country. Citizens who are currently in the reserve will be subject to conscription.

In Buryatia, 70 fathers of large families called up as part of the partial mobilization were released home after clarification of the data. The head of the republic, Alexei Tsydenov, spoke about this.

The Ministry of Defense of the Russian Federation specified the categories of citizens who will not be subject to partial mobilization. We are talking about citizens with higher education working in the following areas – information technology and infrastructure, telecom operators, in the media and in the banking sector. Previously, the state defense order was exempted from mobilization.

The government of the Russian Federation approved a resolution regarding the preservation of jobs for mobilized Russians. Employment contracts with mobilized Russians will be suspended, but they will not be terminated.

The upcoming autumn draft is in no way connected with a special military operation, conscripts will serve only in Russia, and after the expiration of their service they will go home, stressed in General Staff of the Armed Forces of the Russian Federation.

Citizens of the Russian Federation who are registered with the military and who have gone abroad for a short time may be called up as part of partial mobilization. Russians who live abroad on a permanent basis will not be drafted.

The mobilized citizens will receive the status, payments and social guarantees, like those of contract soldiers. Every month they will receive allowances according to their rank and position, as well as all the required allowances. The money will be credited to a personal account from which the military will be able to transfer funds to his family.

Women in the course of partial mobilization can be called up to the positions of medical workers. At the same time, there is no urgent need for the mobilization of Russian women, the General Staff emphasized.

The Ministry of Defense told which categories of people are not subject to partial mobilization. These include, in particular, reserved citizens (for example, employees of defense industry enterprises) who are temporarily unfit for health reasons, are constantly caring for a family member or disabled people of group I, etc.

As part of partial mobilization first of all, shooters, tankers, artillerymen, drivers and driver-mechanics will be called up, the General Staff of the Armed Forces specified. Private and sergeants under 35 years of age are subject to conscription, junior officers – up to 50 years old, senior officers – up to 55 years.

During the first day of partial mobilization, more than 10,000 residents of the Russian Federation independently arrived at the military registration and enlistment offices, the Ministry of Defense reported. According to Vladimir Tsimlyansky, a representative of the General Staff of the Russian Armed Forces, they did not wait for summonses and came voluntarily.

The Russian government has set up a call center so that citizens can quickly find out all the information related to partial mobilization. Answers to questions of interest can also be obtained by calling the unified hotline 122 toll-free.

Citizens who have fallen under partial mobilization will be able to count on the protection of their labor rights, including the preservation of their jobs. In addition, the Central Bank recommended that banks and microfinance organizations give credit holidays to mobilized citizens.

Graduates of military departments of universities are not subject to partial mobilization. Only those who have already served will be called up, said Viktor Bondarev, head of the Federation Council committee on defense and security.

Russian residents subject to partial mobilization will receive the status of contract servicemen. According to the Ministry of Defense, the mobilized Russians will also receive an appropriate level of salaries.

Russian Defense Minister Sergei Shoigu said that those who have served, have a military specialty and combat experience, are subject to mobilization. In total, 300 thousand reservists will be involved in the mobilization.

The head of the Russian Federation Vladimir Putin announced a partial mobilization in the country. It follows from the presidential decree that those called up for military service will be required to undergo additional military training before being sent to units.