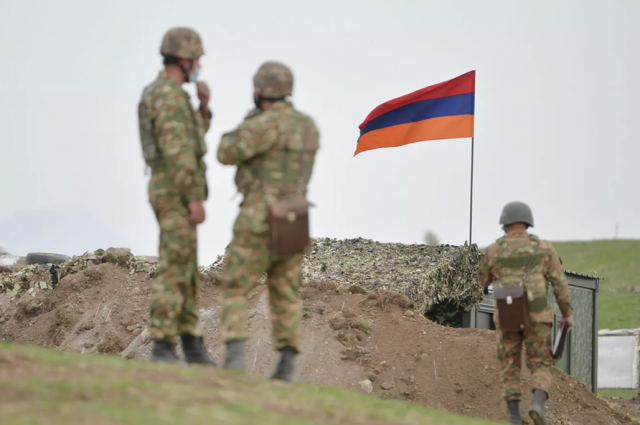 Azerbaijan and Armenia accused each other of provocations and shelling on the border. This was reported by RIA Novosti with reference to the defense departments of the two countries.

The Ministry of Defense of Azerbaijan stated that three servicemen of the republic were injured as a result of shelling by the Armenian Armed Forces. Representatives of the defense ministry noted that divisions of the Azerbaijani army took retaliatory measures.

Later The Ministry of Defense of Azerbaijan denied reports of a provocation on the border with Armenia.

The aggravation of the conflict on the Armenian-Azerbaijani border occurred on the night of September 13, during which more than 200 people were killed on both sides. On September 14, it became known about the conclusion of a truce, but the situation on the border is still tense.