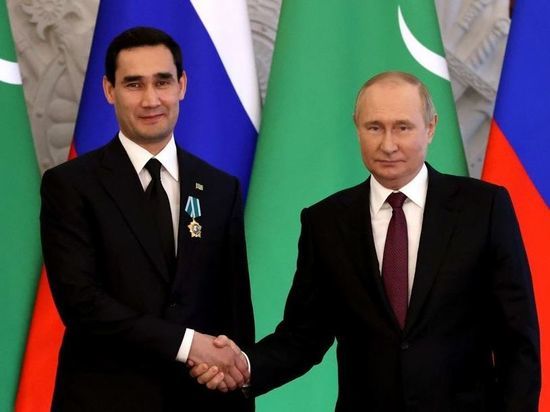 President of Turkmenistan Serdar Berdimuhamedov praised the results of the Turkmen-Russian talks at the highest level at a government meeting.

Turkmen television reports that Deputy Prime Minister, Foreign Minister of Turkmenistan Rashid Meredov congratulated the leader of the state on the successful results of his first visit to the Russian Federation.

After listening to the report, Serdar Berdimuhamedov noted that friendly strategic character is inherent in Turkmen-Russian relations. The Turkmen leader noted the huge potential of bilateral cooperation. The President of Turkmenistan gave specific instructions to the Foreign Minister.