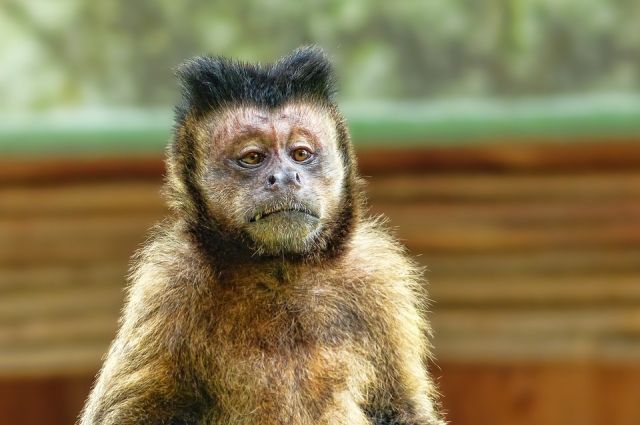 Biologists from Yale University have figured out how the human brain differs from other primate species. They published the report in the journal Science.

Scientists studied the structure of the dorsolateral part of the anterior cerebral cortex of humans, chimpanzees, macaques and marmosets. This area is responsible for speech, emotions, decision making and other cognitive functions of the brain.

Biologists have identified a complete set of genes, figured out how they work in each cell, and compared with each other. It turned out that some cells responsible for the performance of the nervous tissue can be found both in humans and in other primates. But only in humans, the FOXP2 gene, which is key for the vocal apparatus and speech, functions in microglia.

It was previously reported that Chinese scientists have developed a model of an artificial cell of the nervous system that can read the chemical activity of the brain. The development should make it easier to design systems that will allow the human brain to interact with electronic devices.