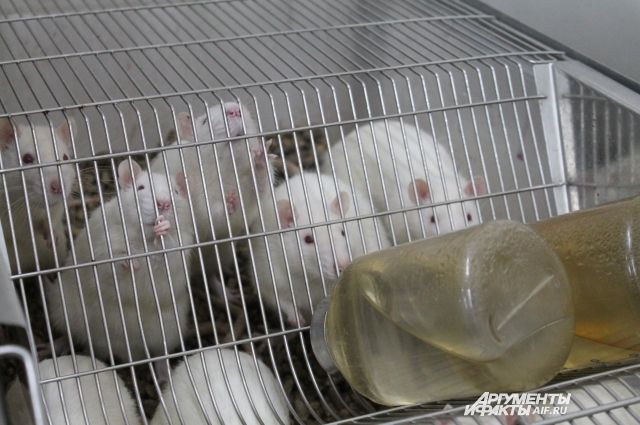 Molecular biologists at the University of Cambridge have grown the first synthetic mouse embryo using stem cells. It has a heart, a brain, and other key organs, according to Nature.

To create a mouse embryo, biologists prepared cultures of three main types of mouse embryonic stem cells and created a construct from them that repeats the embryo at the first stages of development . The structure, called the “ETiX-embryoid”, was placed in a nutrient medium that reproduced the womb of a female mouse. As a result, the embryo had not only a brain, but also other important organs.

It was previously reported that scientists in the laboratory of molecular biologist David Sinclair from Harvard Medical School learned to make mice younger. With the help of special proteins that turn an adult cell into a stem cell, the researchers returned aging rodent cells to their earlier versions. In the same way, scientists returned sight to old mice.