A fresh round of anti-Chinese allegations have caused a furore in the West after the UN Human Rights Commissioner released a report on how China deals with the Uighurs. Michelle Bachelet, who released the scandalous report just minutes before her term expired, believes that Beijing could be accused of crimes against humanity. We asked an expert to evaluate the significance of this report and its impact on China. 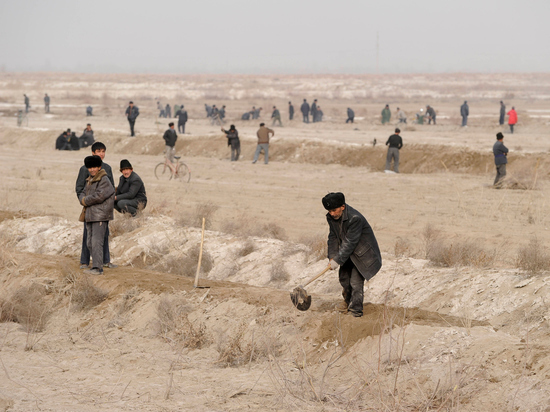 According to The Guardian, Bachelet's report was released just 11 minutes before her term expired at midnight Geneva time.

Beijing, which tried to stop the publication of the report until the last moment, dismisses it as slander against China, while time as Uyghur human rights groups cheered.

A 45-page report by the Office of the High Commissioner for Human Rights argues that “the extent of arbitrary and discriminatory detention of members of Uyghur and other predominantly Muslim groups under law and policy in the context of restrictions and deprivations more generally of fundamental rights enjoyed by individuals and collectively, may constitute international crimes, in particular crimes against humanity.”

The Chinese government said the report is “based on misinformation and lies fabricated by anti-Chinese forces” and that it “slander and slander senselessly” on the PRC, representing interference in the internal affairs of the country.

The Chinese response was accompanied by a 121-page counter-report highlighting the threat of terrorism and the counter stability brought to Xinjiang by the state's “de-radicalization” program and “vocational education and training centers.” 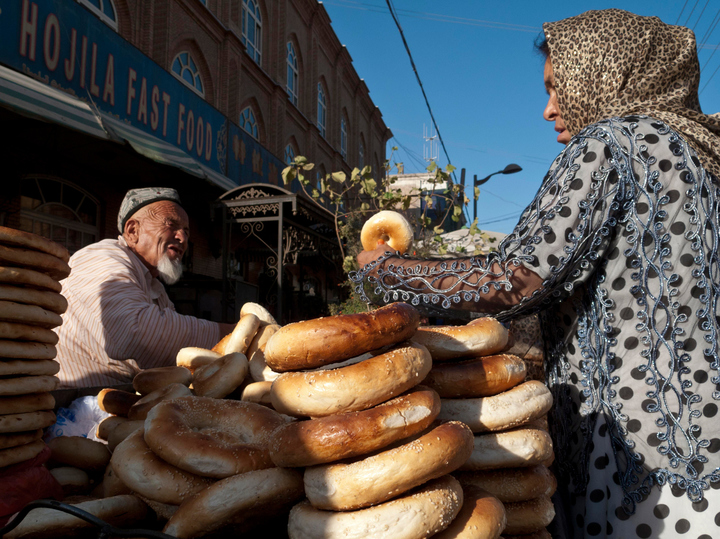 The West blames China for sending an estimated one million Uyghurs and other minority groups to internment camps over the past five years, which Beijing calls training centers. Some centers have since closed, but are believed to still hold hundreds of thousands of people.

Of 26 ex-detainees interviewed by UN investigators, two-thirds “reported to have been subjected to treatment amounting to torture and/or other forms of abuse.”

The US and some other countries have said that the mass imprisonment of Uyghurs and other Muslims in Xinjiang, the destruction of mosques and communities, forced abortions and sterilizations amount to genocide. The UN report does not mention the genocide, but says allegations of torture, including forced medical procedures, and sexual abuse are “credible”.

“I think that there is nothing unexpected either in the report itself or in China’s reaction,” Andrei Vinogradov, professor at RUDN University, chief researcher at the Institute of Oriental Studies of the Russian Academy of Sciences, comments to MK. – I do not think that this is a major event that will somehow affect something. This is such a routine: the condemnation of China and the reaction of the PRC to the wrongful condemnation biased by the West. Indeed, the Xinjiang problem has been discussed for a long time. It especially peaked in the 2000s, when, in connection with the events in Afghanistan and Central Asia, there were a number of terrorist acts and there were many victims. For the past five years (perhaps even more) there have been no terrorist attacks in Xinjiang, the standard of living is growing, China is successfully solving the inter-religious and inter-ethnic problem. So, this is not a major event – neither the report itself, nor China's reaction to it. In any case, this is much less for all parties than what we see in relations with Taiwan, for example. This report will not turn out to be anything serious for China. I suppose that this report will receive a response from some low-level official. The report, in fact, does not represent anything, there is not even anything to talk about.