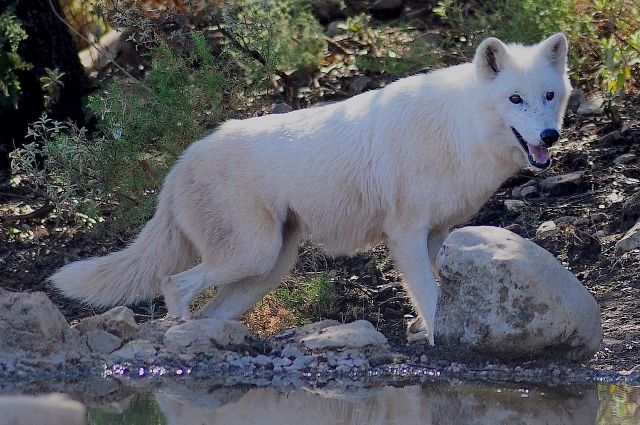 Chinese scientists were the first in the world to clone an arctic wolf, a dog became a surrogate mother, RIA Novosti reports with reference to a statement by the head of SinoGene Mi Jidong.

“The first one was born a hundred days ago the world's cloned arctic wolf. <…> I believe that this is not only the achievement of SinoGene and the Harbin Polar Park, but also our new attempt and breakthrough in the field of protection and breeding of endangered wild animals, — he said.

For the birth of the first cub, somatic cells from the skin of a female wild Arctic wolf named May, brought to the park from Canada in August 2006, were used. The beagle dog carried the puppy. According to Jidong, this procedure is safe for dogs.

The first cub was born on June 10, 2022. In the coming days, the second puppy will be born. Cloned animals are no different from those that were conceived naturally. In particular, they can reproduce, and live as long as ordinary individuals.