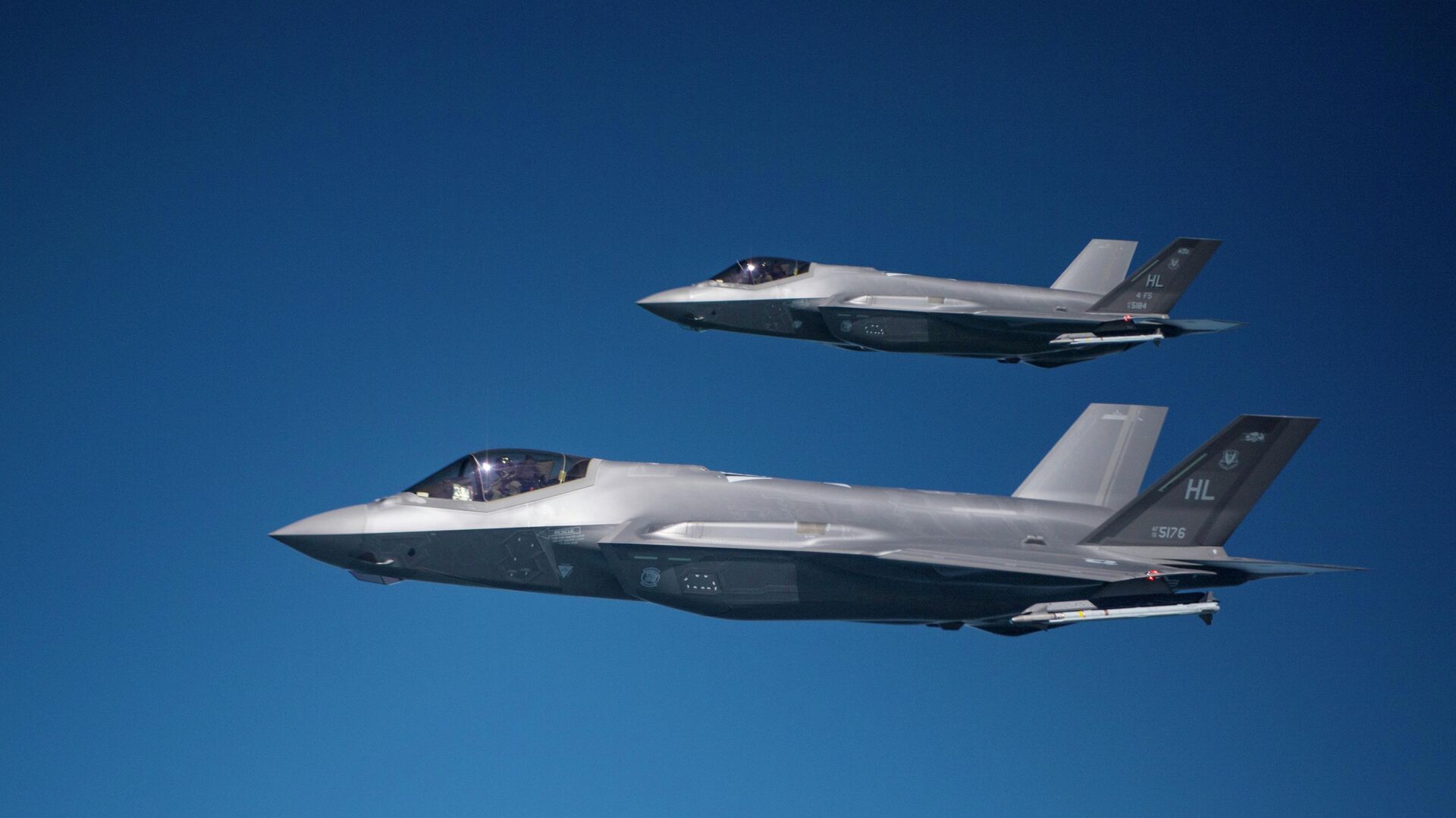 Against the backdrop of growing tensions in Europe, American experts are trying to understand how the hypothetical armed conflict between Russia and NATO will end. According to the Atlantic Council, which has been advising the White House and the Pentagon for more than half a century, Moscow has serious advantages. The conclusions of the analysts are in the material of RIA Novosti.

The author of the document is Scott Cooper, a former pilot of the US Marine Corps of the carrier-based electronic warfare aircraft EA-6 Prowler. This is a rather rare case when Washington's foreign policy is publicly commented not by a congressman, senator or civilian expert, but by an officer, albeit a retired one. There is no Russophobia in the report, only a cold analysis of the international situation and an assessment of the military potential of the parties. The pilot is convinced that it is useless to butt head-on with the Russian Ground Forces. The only chance to win is to gain air superiority. .jpg” alt=””Destroy guaranteed.” Washington assessed the risks of war with Russia” />