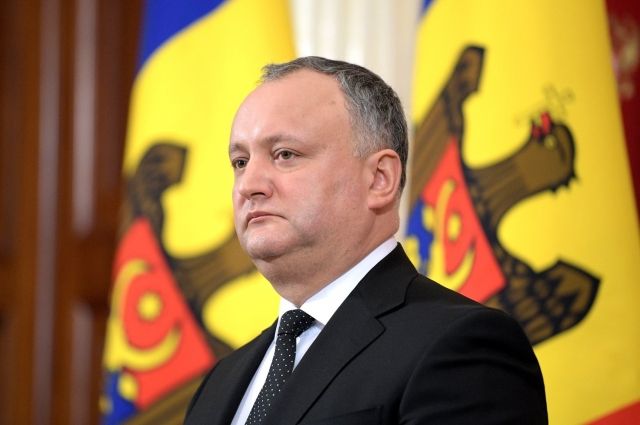 The prosecutor's office asked the court to extend the arrest.

< p>According to prosecutor Piotr Yarmalyuk, who is in charge of the case, the prosecution believes that Dodon can interfere with investigators when he is free, by making contacts with witnesses and destroying evidence.

The ex-president considers the prosecutor's demand unreasonable. His lawyers insisted on the release of the politician. They will appeal the decision.

Recall that Dodon has been under house arrest since the end of May. He is accused of corruption, illegal enrichment and treason. The politician denies his guilt and believes that the cases against him were initiated for political reasons.

Earlier, Igor Dodon called on the opposition parties to unite and go to joint protests in order to achieve the dissolution of the Moldovan parliament.

In mid-August, the court extended Dodon's house arrest until September 21.