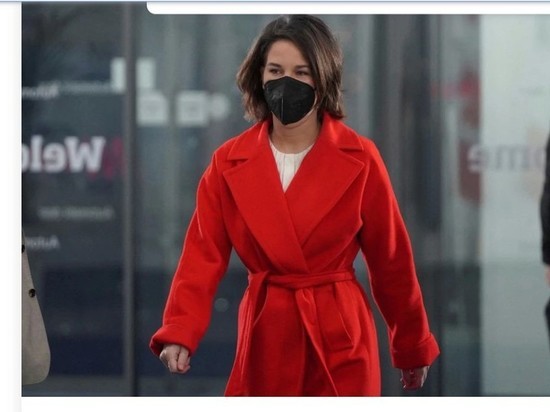 German Foreign Minister Annalena Baerbock will travel to Washington on Wednesday to discuss such topics with her American counterpart Anthony Blinken and other politicians like the Russian-Ukrainian conflict, a ministry spokesman said on Monday.

Other topics of Burbock's first official visit to the United States will include future dialogue with Russia, climate, foreign policy and the strengthening of democracy, the spokesman said.

This week, Foreign Policy Advisor to German Chancellor Olaf Scholz will also meet with his Russian and French counterparts, government spokesman Steffen Hebestrate said at a regular press conference. Writes about it Reuters