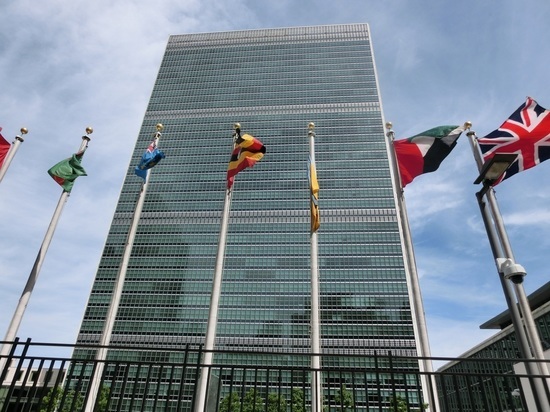 President of the United States Joe Biden will travel to New York in September to attend the 77th session of the UN General Assembly. This was announced on Thursday by the press service of his administration.

“On September 18, President Biden will travel to New York. On Monday, September 19, and Tuesday, September 20, the President will take part in the 77th session of the UN General Assembly,” the White House press service said.