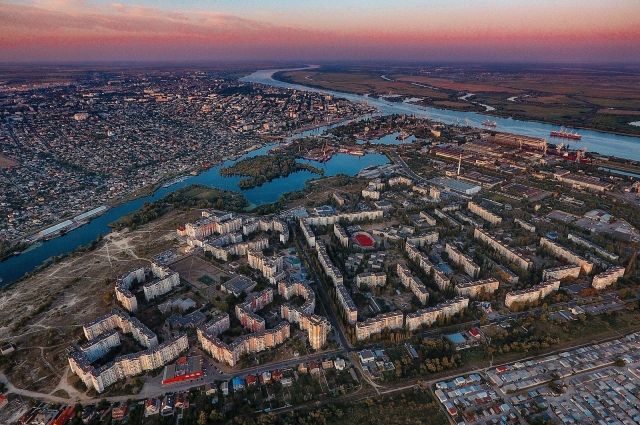 Power supply in Kherson, Nova Kakhovka and Golopristansky district was restored. This is reported by “Izvestia” with reference to the regional authorities.

It became known today, August 25, that there are problems with electricity and water supply in Kherson. It was also reported that mobile communications are intermittent.

Kherson Mayor Oleksandr Kobets previously stated that electricity and water supply in the city would be restored during the day. According to him, problems with water have arisen due to the fact that the pumps are powered by the central electrical network. At the moment, emergency work is underway.

Earlier, Ukrainian troops tried to launch a missile attack on the Antonovsky bridge near Kherson. The attack was stopped by air defense systems, however, separate hits on the roadbed of the bridge were recorded.