In September, Pavlov announced that he had left for Georgia, where he would “start from scratch.” A criminal case was initiated against him on the disclosure of data from the preliminary investigation in the case of Ivan Safronov, adviser to Roscosmos 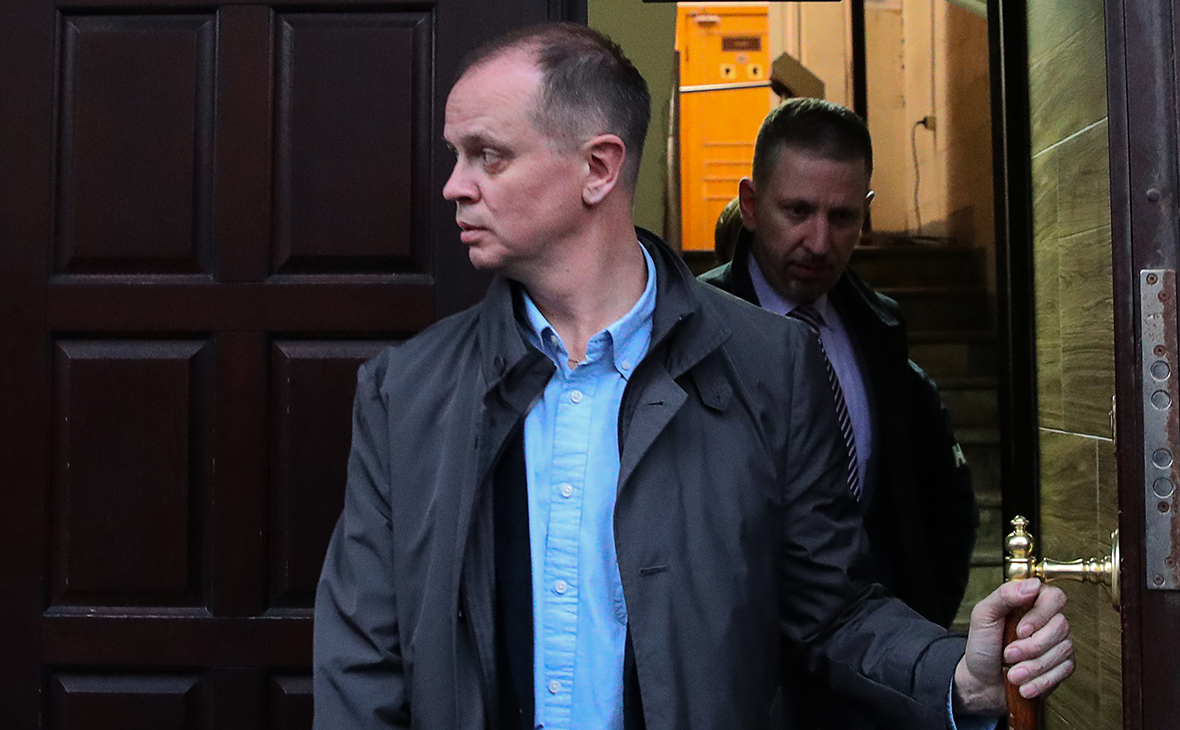 A card of lawyer Ivan Pavlov (entered by the Ministry of Justice in the register of foreign media agents) has appeared in the database of wanted persons of the Ministry of Internal Affairs of Russia.

He defended the journalist Ivan Safronov, accused of treason, and previously represented the interests of the FBK (recognized as an extremist organization and banned in Russia, was recognized as a foreign agent). Pavlov was the head of the lawyers' association Team 29. In July, it ceased its activities after the blocking of its website and after the Ministry of Justice declared the Czech Společnost svobody informace an undesirable organization, which was founded in 2015 by Pavlov.

On November 8, five activists of the already liquidated Team 29, including Pavlov, were added to the register of foreign media agents.

In April 2021, Pavlov was detained in a criminal case on the disclosure of data from a preliminary investigation (Article 310 of the Criminal Code). Pavlov then said that his case was related to charges against the adviser to the head of Roscosmos, journalist Ivan Safronov, whose interests he represented. According to him, investigators believe that he twice divulged the secret of the investigation: the first time when he gave the newspaper Vedomosti the decision to attract Safronov as a defendant in a high treason case, and in the second & mdash; when he announced the appearance in the case of the testimony of a secret witness under the pseudonym Lander.

Pavlov also said that his documents, which constitute a lawyer's secret, and “ almost all of Safronov's dossier '' were seized.

< p>The Basmanny Court of Moscow on April 30 chose a preventive measure for Pavlov in the form of a ban on certain actions & mdash; he could not communicate with witnesses in his criminal case, as well as use all types of communication (including the Internet, telephone and postal correspondence), except to communicate with the investigator, FSIN inspector and emergency services.

In September, Pavlov announced that he and his family left Russia for Georgia. He said at the time that the court's decision, which “ banned everything except the possibility of displacement, '' he took as a warning about the possibility of arrest. “ On the day of departure, surveillance began in the morning, and they led me all the way to the airport. I didn't know how it would end. Quite often, surveillance ends in detention '', & mdash; he said then.

In July 2021, the lawyer association Team 29, which was headed by Pavlov, ceased to exist. Prior to that, Roskomnadzor blocked the association's website, believing that it was distributing materials from organizations recognized as undesirable in Russia.

supporters: everyone who supported us, collaborated with us, participated in humanitarian and media projects. & lt; … & gt; In these conditions, the continuation of the activities of Team 29 poses a direct and obvious threat to the safety of a large number of people, and we cannot ignore this risk, '' & mdash; explained then in the “ Team 29 ''.