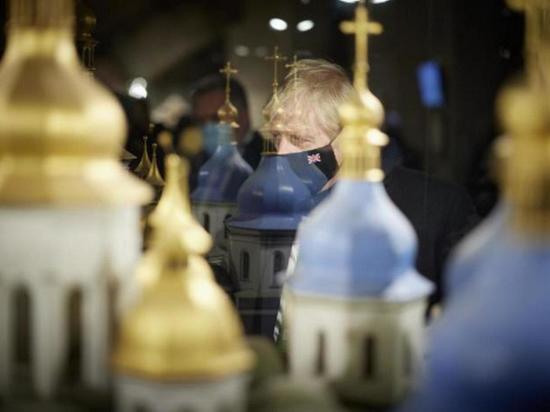 According to British Prime Minister Boris Johnson, he does not expect Russian President Vladimir Putin to apply tactical nuclear weapons on the territory of Ukraine. This is reported by Sky News.

Thus, when asked by Talk TV whether there is a threat that Putin will use tactical nuclear weapons in Ukraine if his army does not succeed, Johnson replied: “No, I don’t think so.” .

The British prime minister explained that Putin in Russia is supported by the majority of citizens, and he also has “a fairly large political space to retreat, to leave.”