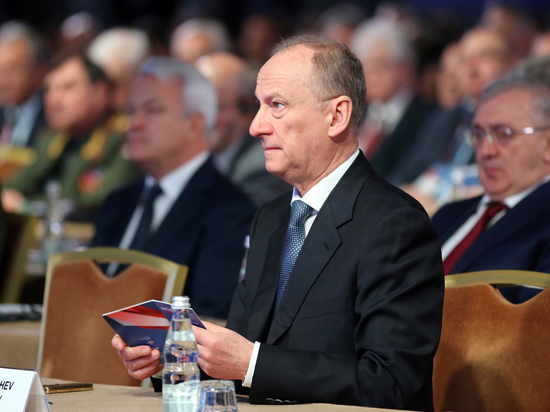 Students who studied in the United States are returning to their homeland as agitators ready to set the stage for “color revolutions,” Secretary of the Russian Security Council Nikolai Patrushev said at a meeting of the Committee of Secretaries of Security Councils of the Collective Security Treaty Organization (CSTO) in Yerevan , RIA Novosti reports.

The United States deliberately encourages short-term educational trips in order to use them to create agitators from students for the so-called “democratic” transformations, he said, calling for more attention to be paid to the information sphere.

According to Patrushev, over the past ten years, about a hundred non-state news agencies sponsored by the American authorities have opened in the post-Soviet space.

“And this state of affairs is primarily due to the growing aspirations of the United States and its allies ensure complete dominance in the information space,” concluded the Secretary of the Security Council.