According to Stone, the world will accuse Russia of using nuclear weapons without investigation. Thus, Washington will be able to set against Moscow those who do not currently take an anti-Russian position, the director concludes 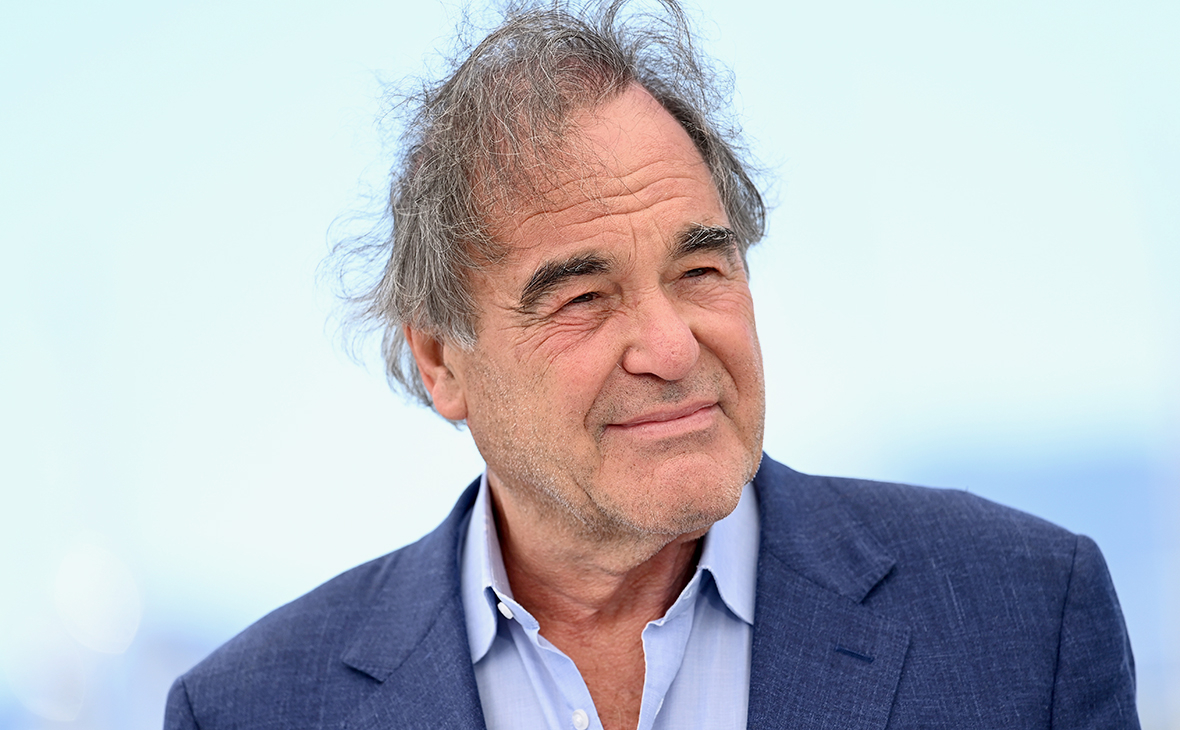 Director Oliver Stone, who released a film about Russian President Vladimir Putin in 2017, wondered if the United States was not preparing to arrange a provocation with nuclear weapons in the Donbass in order to blame Russia for this. He expressed his opinion on Twitter.

“I wonder if the United States was preparing the ground for a low-yield nuclear explosion of unknown origin somewhere in the Donbass, which would kill thousands of Ukrainians? Of course, if this happened, God forbid, then the whole world, trained like Pavlov's dog, would blame Russia. This fault was already set in advance, regardless of who started the device,— considers Stone.

“Russia would be Satan, Beelzebub. Keep in mind that it's hard to know where a nuclear device came from, especially in such a fast-paced situation. said the director.

According to Stone, such actions are necessary for Washington to influence “the remaining 50% of world public opinion that does not belong to the Western camp” and also “isolate China from Russia.” The director is sure that after the “fall” Moscow, Beijing will be “the next target”.

Stone— winner of three awards «Oscar» (Best Adapted Screenplay in 1979, Best Director in 1987 and 1990). He mainly made films about famous historical and modern personalities, for example, “Alexander”; about the commander Alexander the Great, “Snowden” about former CIA agent Edward Snowden. He also worked on several films about American politicians, in particular Presidents John F. Kennedy and George W. Bush.

In 2015–2017, Putin gave Stone several interviews that formed the basis of the film Interview with Putin. It was shown both in the West and in Russia. In the film, the Russian president spoke about US interference in the elections in Russia, his “wealth”, the perception of Russia as a “threat” and other issues.