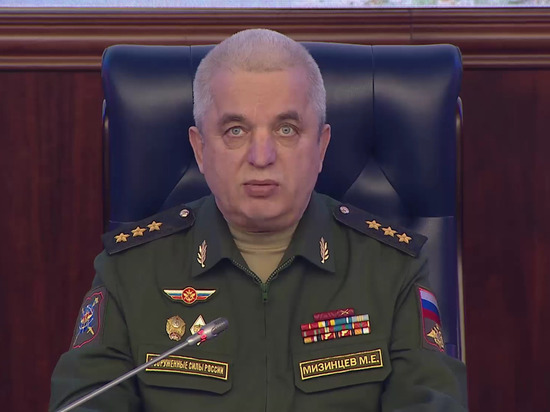 Mikhail Mizintsev, head of the National Defense Control Center of the Russian Federation. Screenshot of the video.

A representative of the Russian Ministry of Defense announced the evacuation of more than 1.9 million people, including over 307 thousand children, to Russia from the regions of Ukraine, the Donetsk and Luhansk people's republics since the end of February.

Despite all difficulties created by the Kyiv authorities, over the past day, without the participation of the Ukrainian side, 29,733 people, including 3,502 children, were evacuated from dangerous regions of Ukraine and the Donbass republics to the territory of the Russian Federation. And in total, since the beginning of the special military operation, there have been 1,936,911 people, of which 307,423 are children,” Mikhail Mizintsev, head of the National Defense Control Center of the Russian Federation, said at a Saturday briefing.

According to him, the Russian database contains more than 2.7 million requests from those wishing to move to Russia from more than 2,000 settlements in Ukraine and the regions of the DPR and LPR controlled by it.