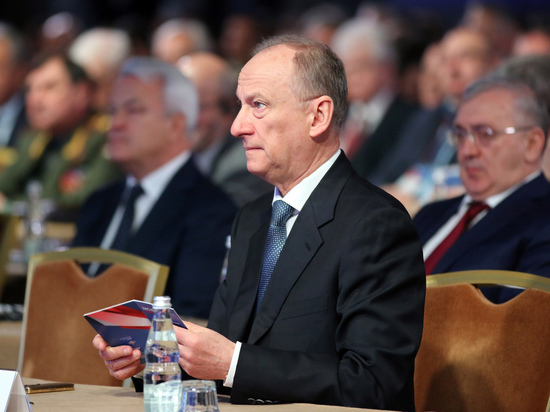 Secretary of the Security Council of the Russian Federation Nikolai Patrushev believes that Ukraine will break up into several states due to the policy of the West.< /p>

“Even before the 2014 coup d'état, the United States instilled in Ukrainians the exclusivity of their nation and hatred for everything Russian,” Patrushev said in an interview with Rossiyskaya Gazeta.

“Today, the peoples living on Ukraine, is united only by the fear of nationalist battalions. The result of such a policy of the West and the Kyiv regime under its control can only be the disintegration of Ukraine into several states,” Patrushev added.