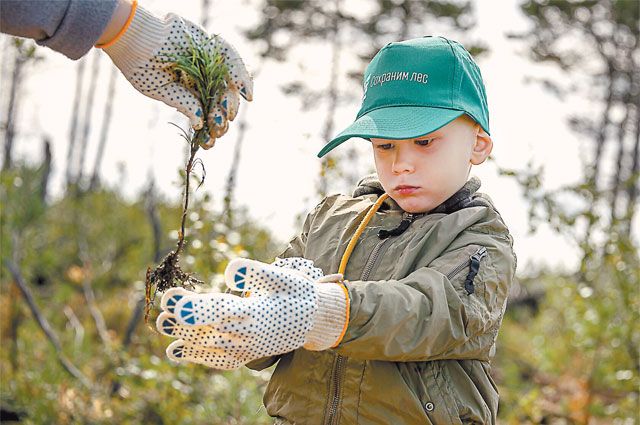 70 million trees are planned to be planted this year in different regions of Russia. Purpose – prevent deforestation.

Now the total area of ​​forests in Russia – 1.2 billion hectares, which is almost a quarter of the world's forest area. At the latest UN climate conference, President Vladimir Putinemphasized that forest ecosystems – it is a unique resource that helps fight global warming. At the end of 2021Minister of Natural Resources and Ecology of Russia Alexander Kozlovapproved a plan for adaptation to climate change in the field of nature management. The list of activities included fighting forest fires, as well as reforestation and afforestation. 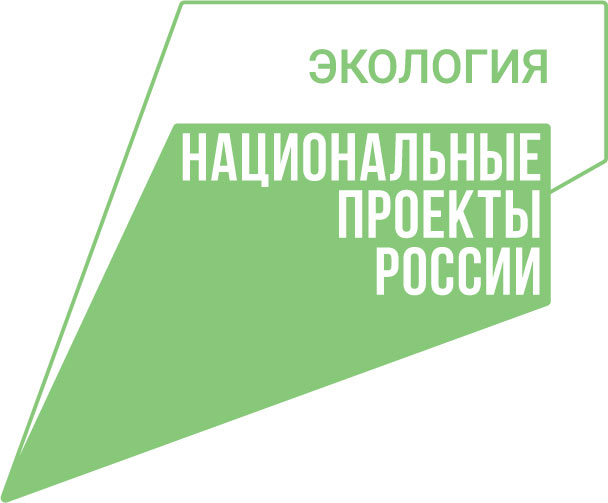 “Forests play an important role in sequestering carbon and regulating the Earth's climate system, – says Head of Science and International Cooperation Department of Rosleskhoz Vladimir Dmitriev. – To reduce the impact of the greenhouse effect, preserve the water content of rivers and biodiversity, various programs for reforestation have been adopted in many countries. In Russia, within the framework of the national project “Ecology” the federal project “Preservation of forests” is being implemented. His goal – to ensure a balance of retirement and reproduction of forests in the ratio of 100% by 2024».

How a forest is restored

The main threat – these are logging and forest fires, which often cause irreparable damage. They destroy millions of hectares of forest. Although there has been significant progress on this front. According to Rosleskhoz, the area of ​​forest fires in the first half of 2022 is almost 2.5 times lower than in the same period last year: 1.7 million hectares against 4.1 million hectares. All this became possible thanks to the prompt detection and elimination of forest fires. This was facilitated by an increase in the number of forest firefighters from 24,000 to 27,000 people, an increase in forest air patrol hours to 52,000 flight hours (+66%), and an expansion of ground patrols to 1.2 million km. Also, as part of the implementation of the national project, the regions were equipped with Russian-made forest fire equipment by 93%.

At the same time, the reverse process – reforestation – long and laborious.

“On average, the restoration of forests can take from 4 to 15 years, depending on the area and type of forest species, – explains Vladimir Dmitriev. – In each region, specialists plant local breeds adapted to natural conditions. There are special nurseries in which the necessary planting material is grown. It is created from quality seeds that are resistant to weather conditions, pests and diseases. At different stages of forest life, it is necessary to carry out various activities, including agrotechnical and silvicultural care. The number of these departures depends on the forest zone, the intensity of growth of weeds and other factors.

There are several ways of reforestation after the death of forests from fires, deforestation, diseases, insects and other causes. Natural reforestation is carried out by nature itself, a person only takes care of the young, mineralizing the soil, enclosing the site. Artificial includes harvesting seeds of forest plants, growing planting material, clearing the site, preparing the soil for crops and planting them, and carrying out agrotechnical care. This is done until the forests are able to develop on their own. The combined method includes both types. For a specific forest area, the method of reforestation is selected according to certain criteria established by the Ministry of Natural Resources. By the way, according to Roslesozashchita, in the upcoming harvesting season, more than 60 tons of seeds and 2.1 tons of improved seeds can be harvested. They will be used to grow seedlings of spruce, pine and fir. Most of the seeds will be harvested in Bashkortostan, Mari El, Krasnoyarsk, Perm, Zabaikalsky, Primorsky, Khabarovsk Territories, as well as Sverdlovsk, Irkutsk and Kirov regions.

According to the new rules, which came into force this September, compensatory reforestation can be carried out on the territory of other subjects of the Russian Federation if there are no suitable sites in the region.

As for specific figures, more than 1.2 million hectares of forest have been restored in 2021. This is 110% of the area of ​​felled and dead trees. The volume exceeded the established figure by more than 100 thousand hectares. In 2022, reforestation is planned on an area of ​​1.3 million hectares.

In order not to reduce the rate of reforestation after 2024, there are plans to extend the “Forest Conservation” project. until 2030.

Rowans in the Arctic

Since 2019, in support of the national project “Ecology” Every year the campaign “Save the forest” takes place. From August to November, in all regions of the country, under the guidance of local forestry, volunteers plant a young forest. The action is supported by bloggers, show business stars and business representatives. So, last year it united 1.2 million volunteers from all over the country, who planted 70 million seedlings. And in just three years of the project, 150 million trees have been planted. Events are organized by ANO “Garden of Memory”, VOD “Volunteers of the Forest” with the support of the Ministry of Natural Resources of Russia and the Federal Forestry Agency.

This year, the start of the campaign “Save the forest” was given in the Komi Republic at the first forum-festival “Arctic. The ice has broken in the city of Usinsk. Participants and guests of the forum, including well-known artists, planted 85 mountain ash on the Three Generations Square. Each planted tree of the “Arctic Volunteers Alley” will represent one of the subjects of the Russian Federation.

The region for the opening of the next reforestation season was not chosen by chance. Now there are about 30 forest fires in Komi, covering an area of ​​over 6,000 hectares. Hundreds of people were involved to fight the fire, including paratroopers, workers of forest fire stations, etc. Dozens of helicopters and planes were also involved. Restoration of lost Arctic forests after fires in the – extremely urgent task.

“Forest, and especially tundra forests, – this is our environmental shield. I am not exaggerating when I say that the planet is critically dependent on the healthy forest ecosystems of the polar regions. That is why it is so important to restore forests in the Arctic. It's nice that our youth is actively involved in this, – noted Deputy Minister of Natural Resources and Ecology of the Russian Federation Sergey Anoprienko.

In such large-scale actions, the help of residents of the entire country is really needed. And it is not necessary to go to Komi to help preserve forests. Tatarstan, Chuvashia, Bashkortostan, Karelia, Dagestan, Leningrad and Tula regions have already joined the action. and others. started with an eco-run of volunteers and participants of the youth forum “Ecosystem. Protected area. After that, 350 birch trees were planted in the Elizovsky forestry.

«The reforestation campaigns we are implementing have become so massive that we decided to create a movement – “Forest Volunteers”. Anyone can join it by taking part in the activities of the “Save the Forest” campaigns. or The Garden of Memory. The forest occupies a special place in the ecosystem. And Russia – world leader in forest area. We need to protect and regularly restore our powerful and at the same time fragile natural resource, – said the General Director of the ANO «Garden of Memory» Olga Stepchenko.

It's easy to take part in the campaign and plant a tree. It is enough to register on the site, choose a convenient location and time. Detailed information can be found on the website savemles.rf.