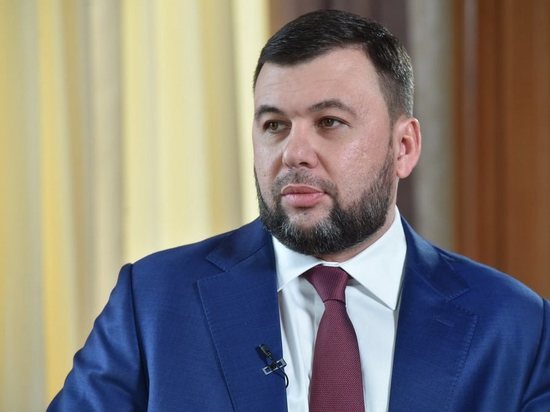 Denis Pushilin. Website of the government of the DPR.

The head of the DPR, Denis Pushilin, announced on the TV channel “Russia 24” about the success of the offensive of the republic's forces on Avdeevka.

“Our units have already crossed the Yasinovataya-Konstantinovka highway,” he said.

< p>According to Pushilin, this made it possible to reach a fairly serious foothold in the direction of Avdiivka.

The head of the DPR also noted that the republic’s units had entrenched themselves in the settlement of Peski and were developing an offensive in the direction of Maryinka.