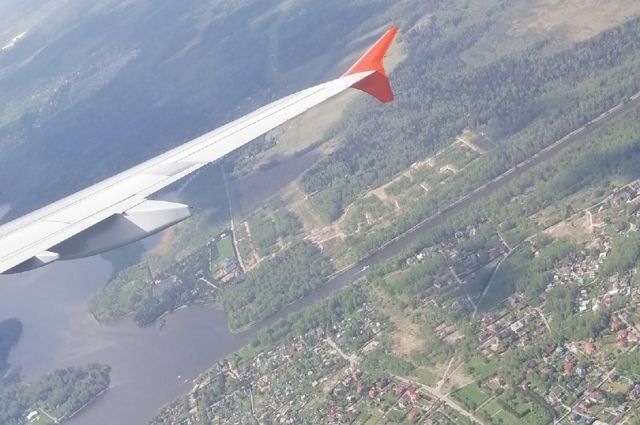 Rosaviatsia has decided to extend the temporary restriction of flights to a number of Russian airports until September 16. This was reported by the press service of the Federal Air Transport Agency.

«Temporary flight restrictions at 11 Russian airports have been extended until September 16, 2022 03:45 Moscow time», the message says.

According to the agency, the restrictions apply to airports in Anapa, Belgorod, Bryansk, Voronezh, Gelendzhik, Krasnodar, Kursk, Lipetsk, Rostov-on-Don, Simferopol and Elista.

The work of the rest airports continues as usual.

Due to the restriction of flights to some cities, airlines are advised to use alternative routes for transporting passengers. For these purposes, it was proposed to use airports in Sochi, Volgograd, Minvody, Stavropol and Moscow.

Previously, the flight restriction regime at 11 airports of the country was extended until September 10.