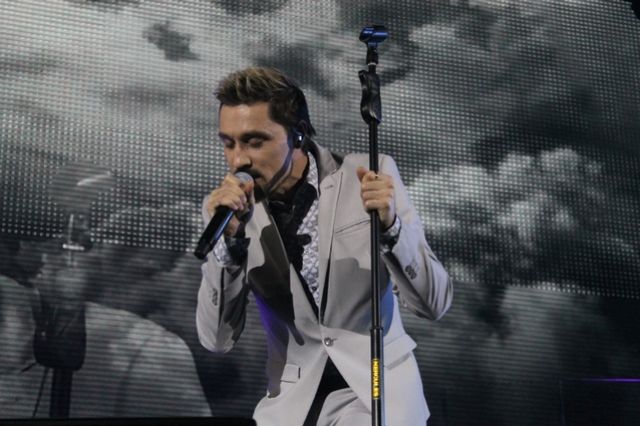 Singer Dima Bilan became the guardian of a tigress from the Moscow Zoo, writes RIA Novosti.

The performer spoke about this on the sidelines of the II International Forum on the Conservation of the Tiger Population, which is taking place in Vladivostok. According to the artist, he is a friend of the capital's zoo. The proposal to become the guardian of the predator came when he was in the zoo. At that moment, a tigress was giving birth there.

Bilan noted that the tiger cub was born with a cataract, so he was “greatly pleased” to give birth. took patronage over the animal.

Earlier, in a video greeting at the II International Forum on the Conservation of the Tiger in Vladivostok, Russian President Vladimir Putin said that the number of Amur tigers in Russia has increased from 390 to about 750 in 12 years. According to the head of state , such a figure — the result of systemic measures taken at the state level.