Lil Uzi Vert gets his girlfriend JT name tattooed on his hand and splurged on a $4.4 million mansion in California.

The Philly rapper has dished out some serious cash on his latest real estate acquisition, but he also dropped some cash on some new ink, making his City Girls boo JT very happy. According to reports, he just bought himself a $4.4 million mansion in California’s Bell Canyon. That’s just outside of the San Fernando Valley.

According to The Dirt, the mansion was“one of a kind architectural masterpiece.” It’s said to be on 1.5 acres of land and two stories tall. It also has five and a half bathrooms as well as panoramic views of the valley to go with its decadent taste. He has a perfect view because of the glass-walled construction. The home also boasts a massive, open-floor plan, along with a patio. 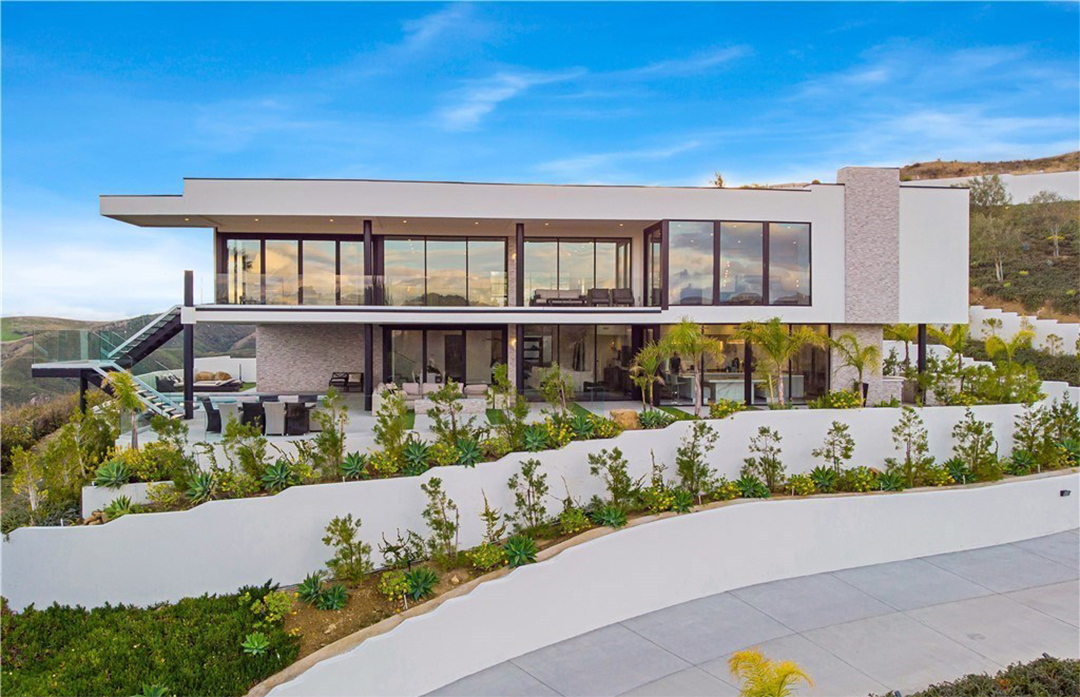 He may also choose to enjoy the outdoors as the house also features an outdoor kitchen/bar area for entertaining and an outdoor pool which is situated right under one of its balconies. Other amenities in the Bell Canyon community that he’s chosen to live in include a private park, hiking trails, tennis courts, and even an equestrian center.

While $4.4 million might be a hefty price tag to us, it really isn’t that much to Lil Uzi Vert, who is not just known for his double-platinum album Eternal Atake but his $24 million diamond implanted in his forehead as well. That’s the one he currently has implanted in his forehead. His taste for the more expensive things in life is well documented as evidenced by the million-dollar custom Bugatti’s he loves driving. Fans are happy for him, but they’re also patiently awaiting his next project, which he recently promised is going to be “legendary.”

Check out his new JT tattoo.

Check out the pic below and let us know what you think of his latest acquisition. 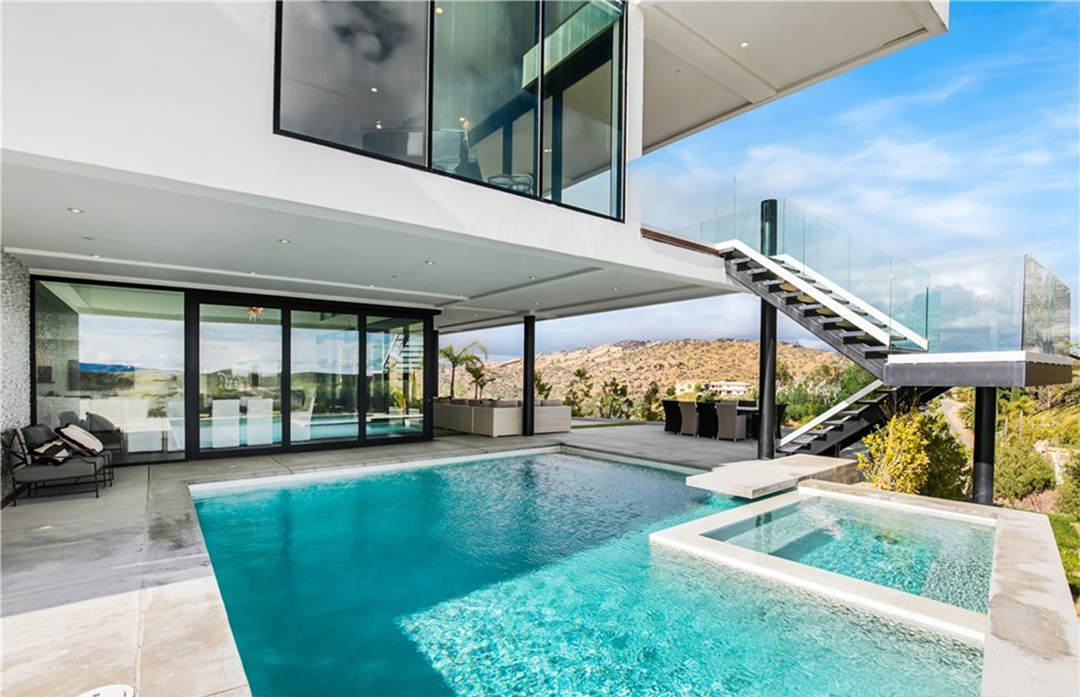 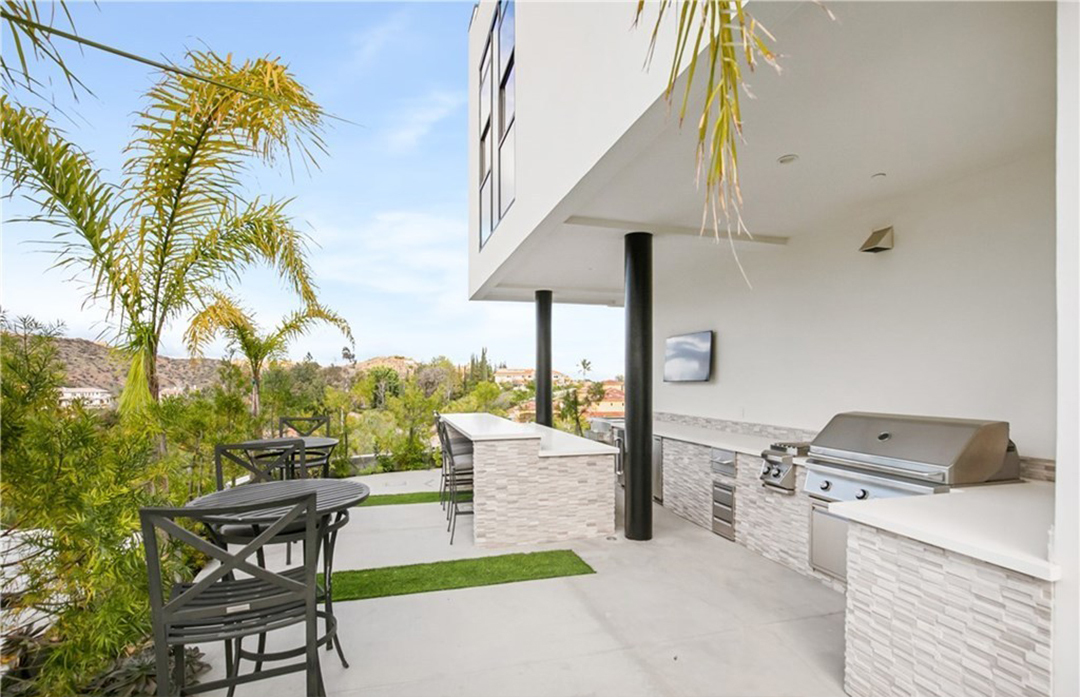 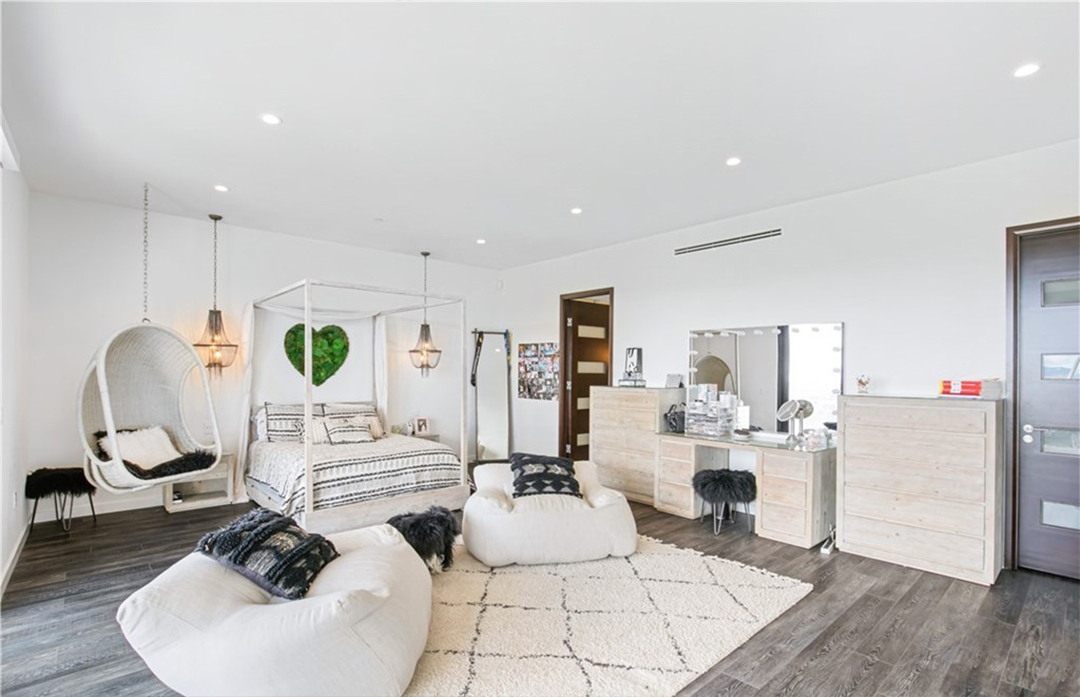 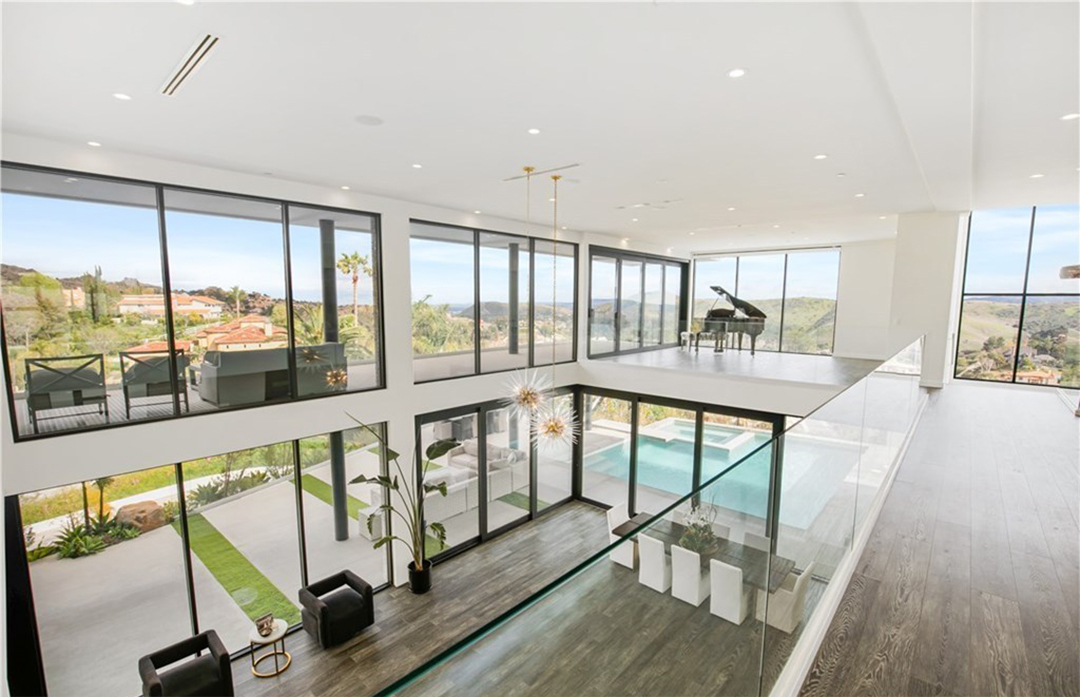 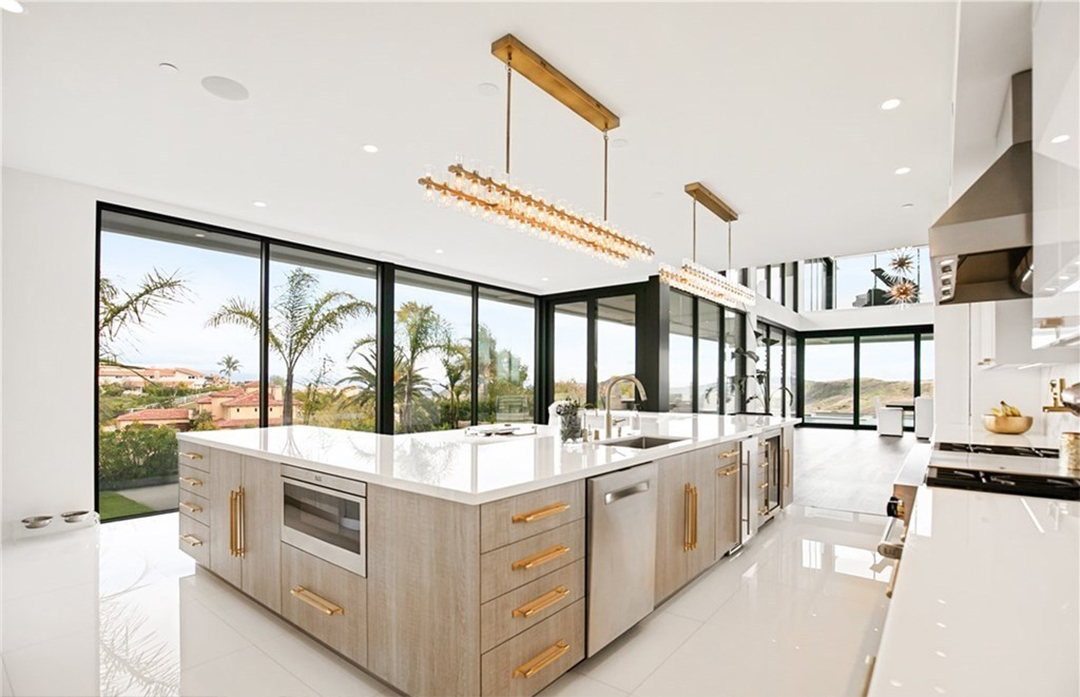 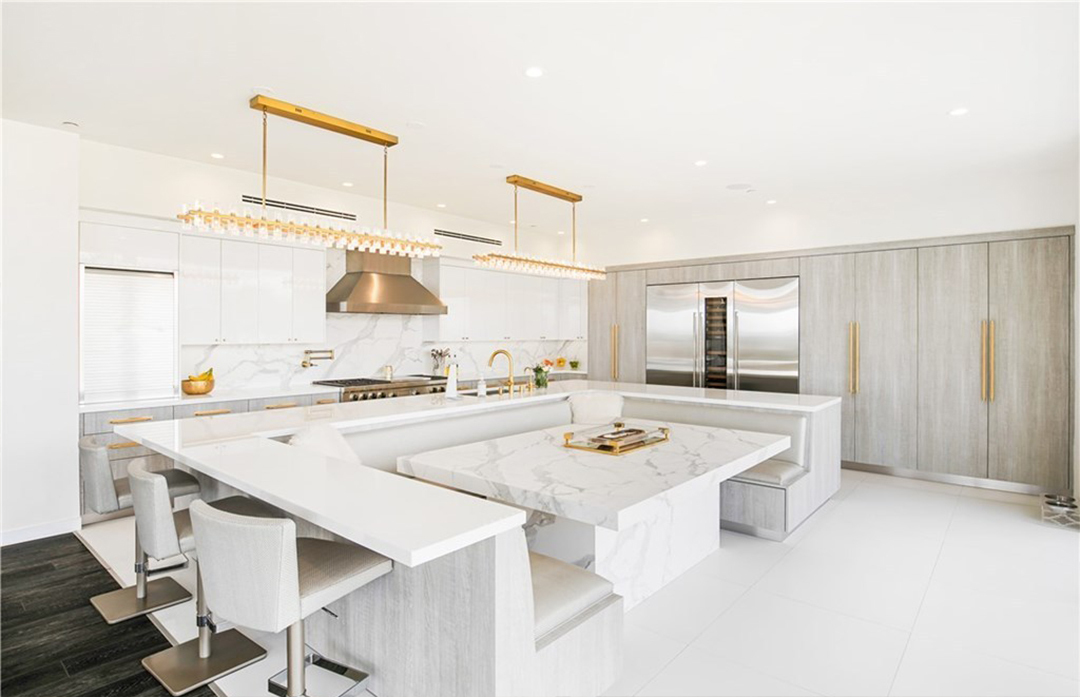 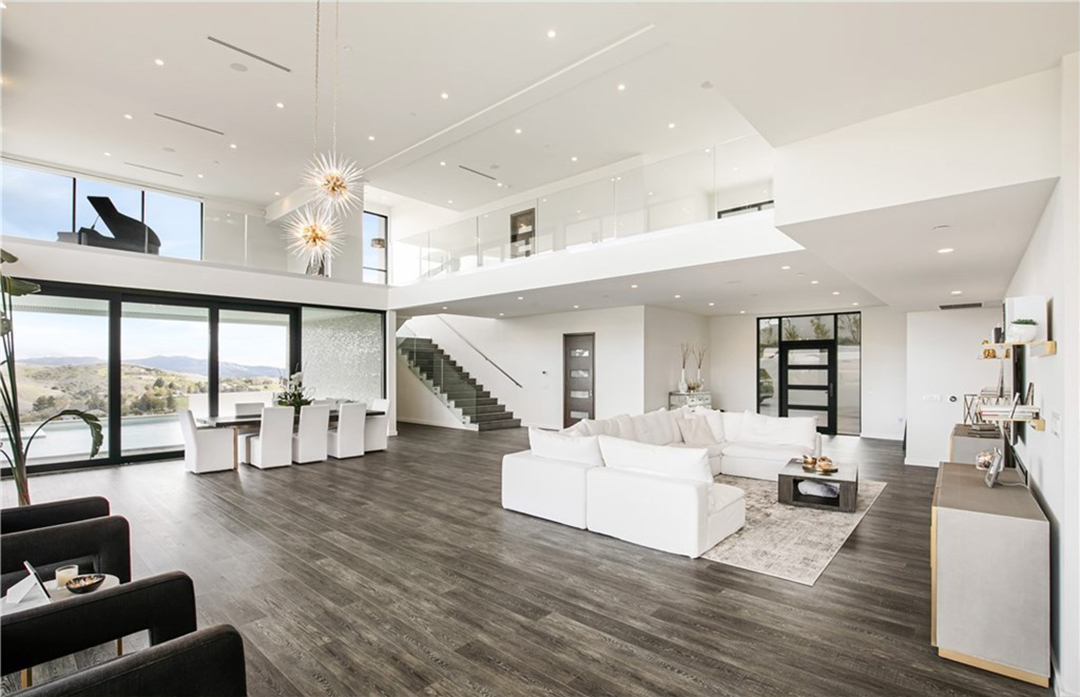