Another dancehall artiste has found himself in trouble with the law. This time it is St. Ann’s Bay-based deejay Xklusive.

The “Morgue Dem” deejay was arrested during a raid by law enforcement officers in the early hours of the morning on Wednesday, March 17. Social media users were made privy to a video circulating which showcased a large number of SWAT members and other police officials camped out at a prominent guesthouse in Discovery Bay, St Ann. At that time, it was speculated by onlookers that MOCA, the Major Organised Crime and Anti-Corruption Agency in Jamaica, were the ones present at the scene. It’s alleged that they had carried out a large lottery scamming bust. Fans in the comment section reveled in the situation, with many commenting that they typically admire the guesthouse upon passing due to its grand stature.

Following the video, news broke that 39 individuals, both male, and female, were arrested as a result of the raid. It was said that they were all guests of the establishment. At that time, the names of the men and women were not announced.

Today, news broke that the deejay was a part of the sting operation, and officials cited that he was being sought for questioning in connection with a triple murder. His identity was initially withheld pending further investigations, which includes several crimes, including the triple murder which took place in St. Ann last year. 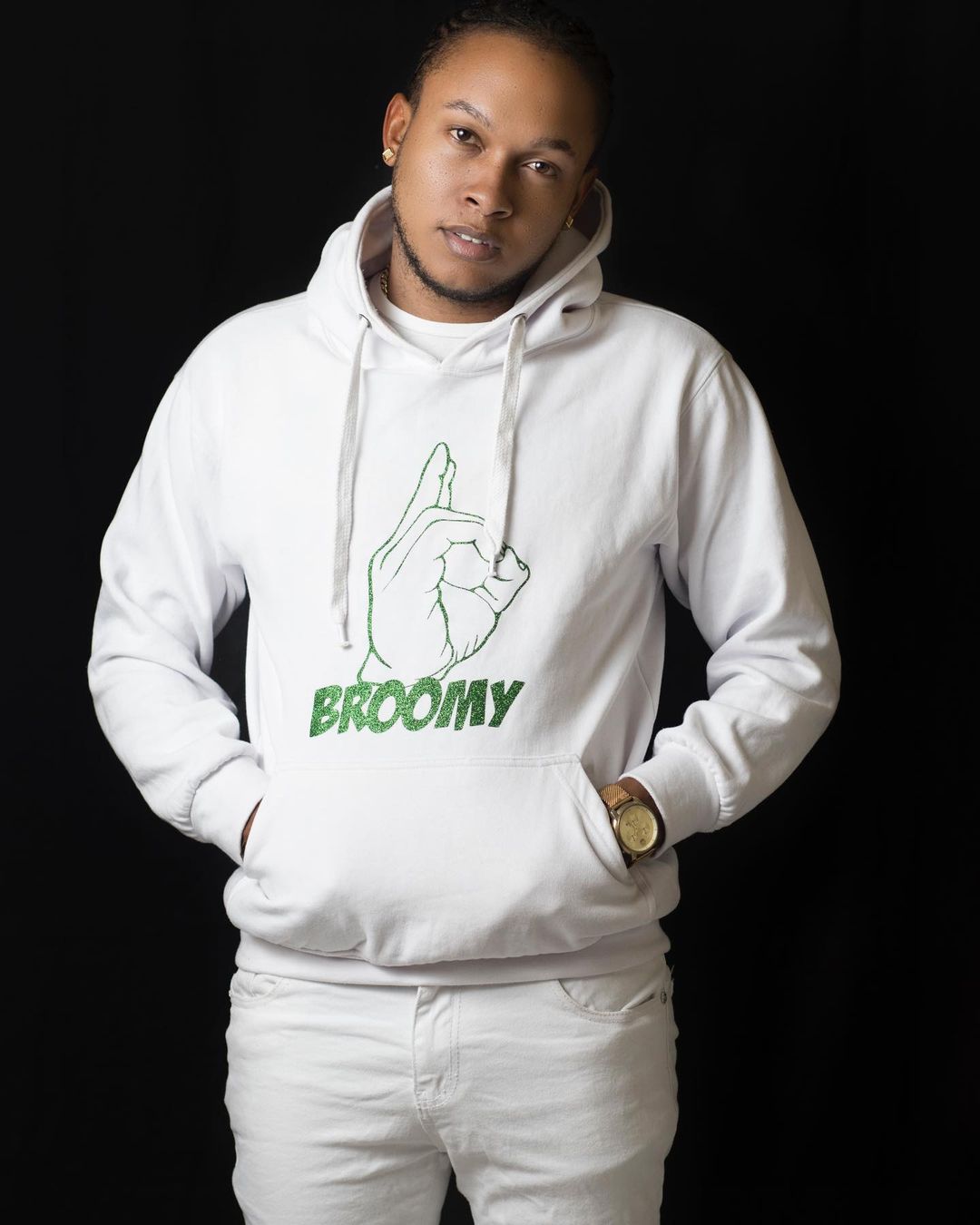 Superintendent of the St. Ann Police Dwight Powell indicated to reporters that the pre-dawn raid was “an intelligence-driven operation.” In his statement, he said, “We went in search of wanted men in St James who were wanted for murder and shooting incidents.” The raid reportedly netted quite a few persons from a wide cross-section of parishes, namely St Catherine, Clarendon, Trelawny, and St James. So far, of the initial 39 suspects, 36 were released on Friday. The deejay remains in custody along with two other individuals.

Popular Attorney Isat Buchanan, who represented two of those who freed, spoke of the illegality of questioning citizens without “access to their lawyer.” He further noted, “I emailed the attorneys for the commissioner of police after being told it is now the practice of the Jamaica Constabulary Force (JCF) to detain persons for 72 hours without the right to see a lawyer. A judge gave me an audience and facilitated a habeas corpus application.”

“It is illegal and criminal and a breach of a citizen’s constitutional right to privacy to demand that you open your phone so that the police can search it,” Buchanan added,. “There is legislation and procedure that the police must follow if they wish to do so.”

It’s unclear if Xklusive has legal representation at this time. Among his most popular songs to date includes “Big Money Poppin,” which gained local and international attention. He is a past entrant of the Magnum Kings and Queens Of The Dancehall competition, where he made it to the second round. This latest development of another entertainer finding themselves on the wrong side of the law is not sitting well with fans. Just yesterday, Mavado’s teenage son Dante Brooks was sentenced to life in prison for murder. He will become eligible for parole after 22 years.

The fate of Xklusive stands undetermined at this point. Urban Islandz will update you on any further developments in this story.