Intence reveals the tracklist for her debut album, Public Enemy No.1.

The dancehall deejay has been steadily releasing singles since breaking onto the scene over a year ago. Now it’s time to bless us with his first body of work. Intence announced this week he’s dropping his first mixtape on March 6, titled Public Enemy No. 1. The Jettlife deejay’s camp told Urban Islandz that the title was inspired by his personal life and often controversial career.

“The Public Enemy title speaks for Intence. When you think of Intence you think of controversy so that’s where the title really originates from,” we’re told.

The project will feature 13 new tracks, and so far, there are no guest features. When asked if I Waata will be on the project, we were told, “wait and see.” Look out for singles such as “Winning Streak,” “Jumpstart,” and “MBappe,” believed to be an ode to the French football star, who Intence is a huge fan of. On the production side, expect to see names like One Time Music, Wai Fuzion Records, Zimi Entertainment, and more.

Although he released a slew of new singles since the start of the year, none of those will be on the album. We’re told these are all new never before released singles coming on the project. 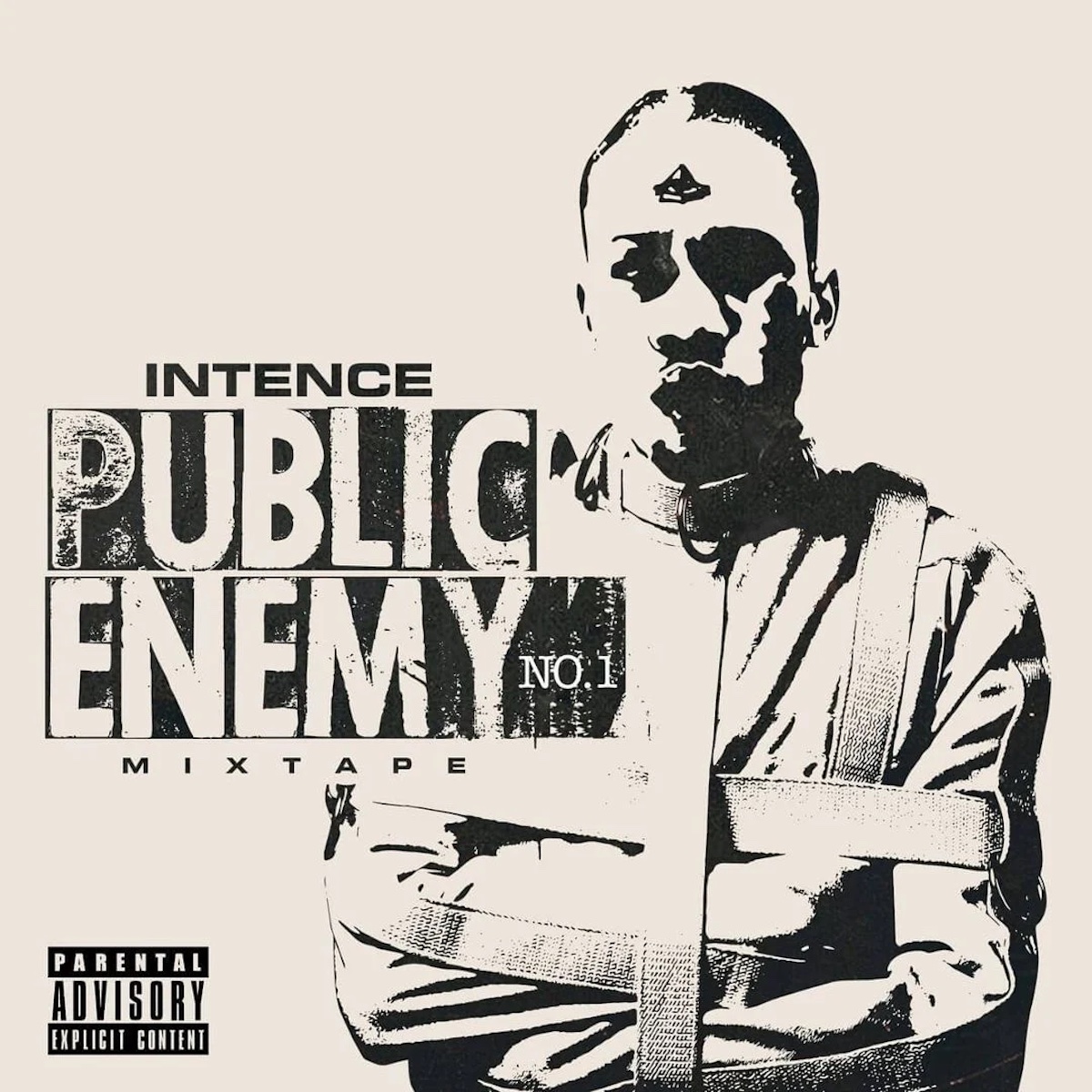