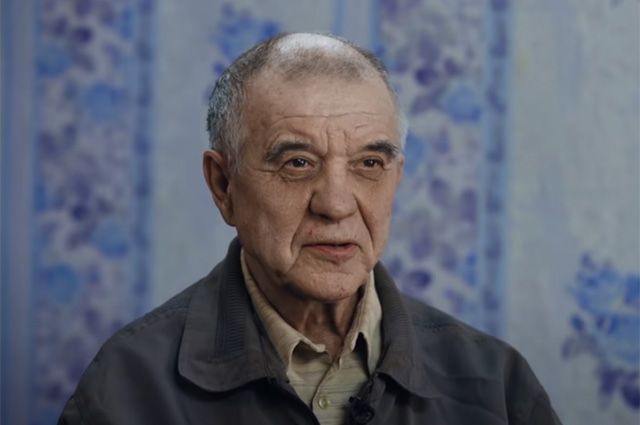 "Skopinskiy maniac" regularly broke the law. This was stated to aif.ru by the vice-president of the Russian division of the International Committee for the Protection of Human Rights, Ivan Melnikov, who contributed to Viktor Mokhov being isolated from society again.

Earlier, the prosecutor's office of the Ryazan region reported that Viktor Mokhov, a as a “Skopin maniac”, they replaced house arrest with a real term until October 7. The preventive measure is related to new charges – Mokhov helped to hide the body of a man who was killed in his house during a drunken brawl in early August.

10 days before Mokhov was placed in a pre-trial detention center, human rights activist Ivan Melnikov wrote an appeal to the Prosecutor General's Office and the Investigative Committee, calling for a tougher preventive measure.

“I think most of our fellow citizens were surprised when they learned that Mokhov was placed under house arrest. We are talking about a person who was previously convicted of especially serious crimes and at the same time is involved in a new crime, also especially serious – he is suspected of concealing a murder (part 2 of article 316 of the Criminal Code of the Russian Federation). In addition, he periodically violates the conditions of administrative supervision. According to my information, he even managed to travel to another region. And, of course, I heard about the fears of his victims, who told about threats, letters that he sent them from prison,” Melnikov said.

All these actions, according to him, speak of Mokhov as about a person dangerous to society. For this reason, the human rights activist turned to the Prosecutor General and the Chairman of the Investigative Committee.

“I really applied about the need to initiate a criminal case in terms of violating the administrative supervision of citizen Mokhov, and also asked to check the validity of the choice of a preventive measure not related to detention. I can not say that the reaction to this is only my merit. The reaction of the media also helped, and, of course, Igor Krasnov (Prosecutor General of the Russian Federation) and Alexander Bastrykin (Chairman of the RF IC). Colleagues from law enforcement agencies took control of the case and came to the conclusion that Mokhov's place is clearly not at large at present,” the human rights activist said.

“Skopinskiy maniac” was released from prison in March 2021. He spent 17 years behind bars for kidnapping girls aged 14 and 17, whom Mokhov kept locked up in his basement and abused.

Recall that on August 2, a feast was held in Mokhov's house. One of the guests of the owner of the house, in a state of intoxication, quarreled with his acquaintance and dealt him a mortal blow. Later, the body of a man was found in the courtyard of an abandoned house. "Skopinskiy maniac" confessed that he helped hide the corpse.