Russia will have to sell oil in other markets at a discount, says Vitol's director. The EU plans to introduce a ceiling on commodity prices ) and (-webkit-min-device-pixel-ratio: 2), (max-width: 320px) and (min-resolution: 192dpi)” > 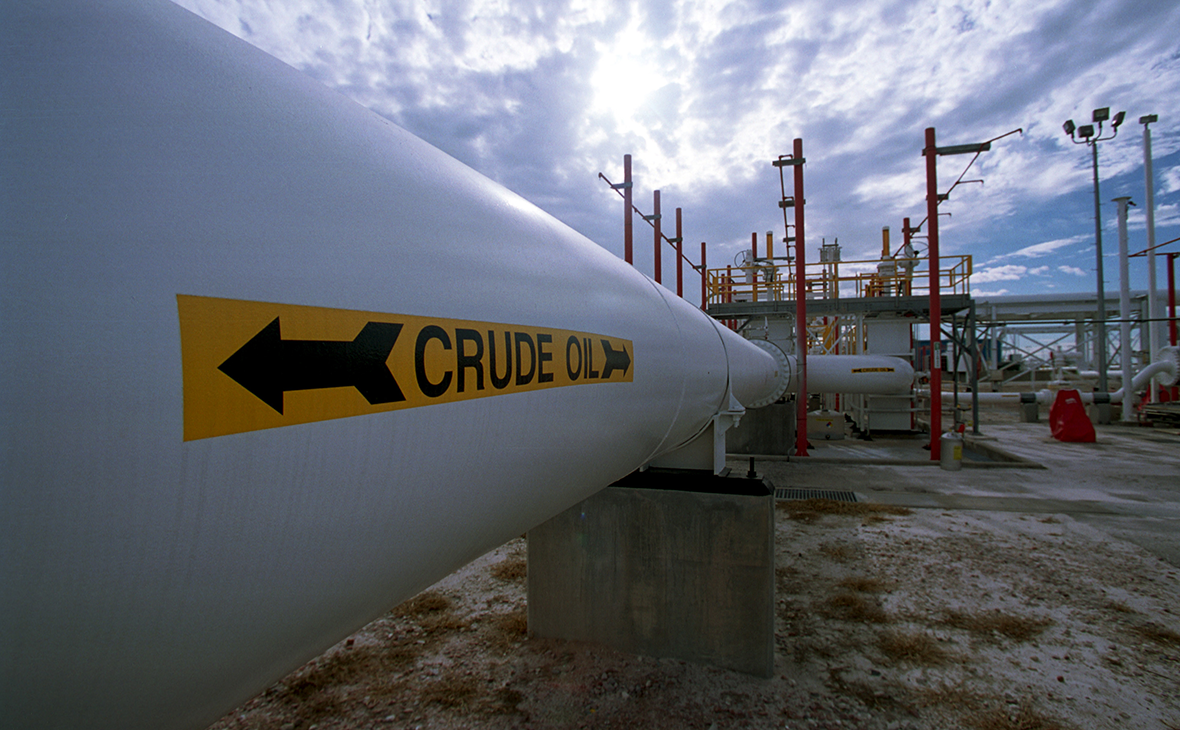 The United States will supply Europe with more than 1 million barrels of oil per day. oil to replace Russian crude. This was stated by the director of the Swiss-Dutch company Vitol, which is the world's largest oil trader, Russell Hardy on the sidelines of the 38th Asia-Pacific Oil Conference, Reuters reports.

According to Hardy, they will look for a “home” for Russian raw materials outside the US, UK and EU. “[Oil] will go farther and farther and find other markets, while it will have to be sold at a discount,” — says the director of the company.

In May, the European Union agreed to a ban on sea shipments of Russian oil, but the embargo did not affect the export of raw materials through pipelines, through which EU members, including Hungary, Germany and Poland, received about a third of the oil. Due to the decision of Poland and Germany to refuse any form of Russian oil supplies (by sea and pipelines), by the end of the year it will only enter the EU through the southern part of the Druzhba pipeline, which accounts for 10% of the total volume of oil purchased by the European Union from Russia, said the head of the European Commission, Ursula von der Leyen. The embargo is due to take effect in December. It will concern raw materials in their pure form and mixtures— so-called blends. If Russian and non-Russian oil is mixed in the batch, then it will be completely banned. However, if the supplier can clearly show which part of the batch is not produced in Russia, this part will be allowed on the European market.

Later, on September 23, the Financial Times, citing sources, reported that the eighth package of EU sanctions in response to partial mobilization and referendums in Donbass would include provisions for a ceiling on Russian oil prices. Bloomberg, citing sources, claimed that a decision could be made within a few weeks. The Russian authorities have repeatedly said that the country will stop supplying oil to those states that impose a price ceiling. The head of the Central Bank, Elvira Nabiullina, noted that this would lead to an increase in world prices for raw materials.

In late March, President Joe Biden announced his intention to release a record amount of crude oil— 180 million barrels— within six months to combat rising fuel prices and market disruptions. According to the plan, the US sells about 1 million barrels. oil per day. By September 16, strategic crude oil reserves in the United States fell to 427.2 million barrels, followed from a report by the Energy Information Administration (EIA). The Wall Street Journal wrote that this figure was the lowest since 1984.