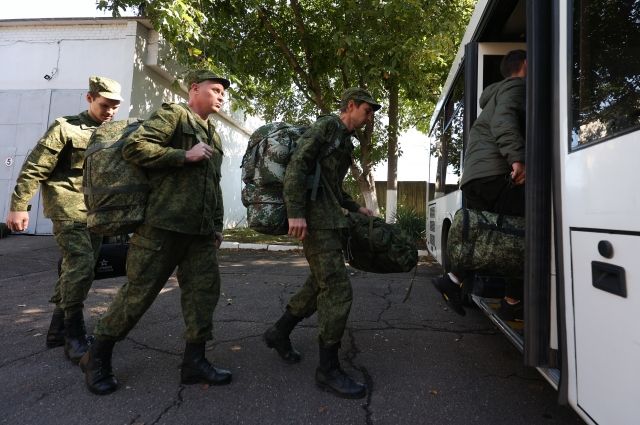 Specialists from the field of pediatrics, general medicine, dentistry, nursing, as well as physicians from other areas fall under partial mobilization. This was reported to the radio station «Moscow Speaks» hotline employee 122.

He added that as part of the partial mobilization, specialists in preventive medical care, pharmacy, laboratory diagnostics, orthopedic and preventive dentistry will also be called up.

September 21, the President of the Russian Federation Vladimir Putin signed a decree on partial mobilization in Russia. Defense Minister Sergei Shoigu clarified that 300,000 people with combat experience and the necessary military registration specialty are subject to conscription.

Earlier it was reported that citizens of the Russian Federation can find out about the availability of armor exempting from mobilization in the military registration table .