Truss said she was not ready for direct British involvement in the conflict in Ukraine Since Ukraine is not a member of NATO and is not protected by collective defense guarantees, it would be “wrong to directly deploy British troops” in the region, said the British Foreign Secretary 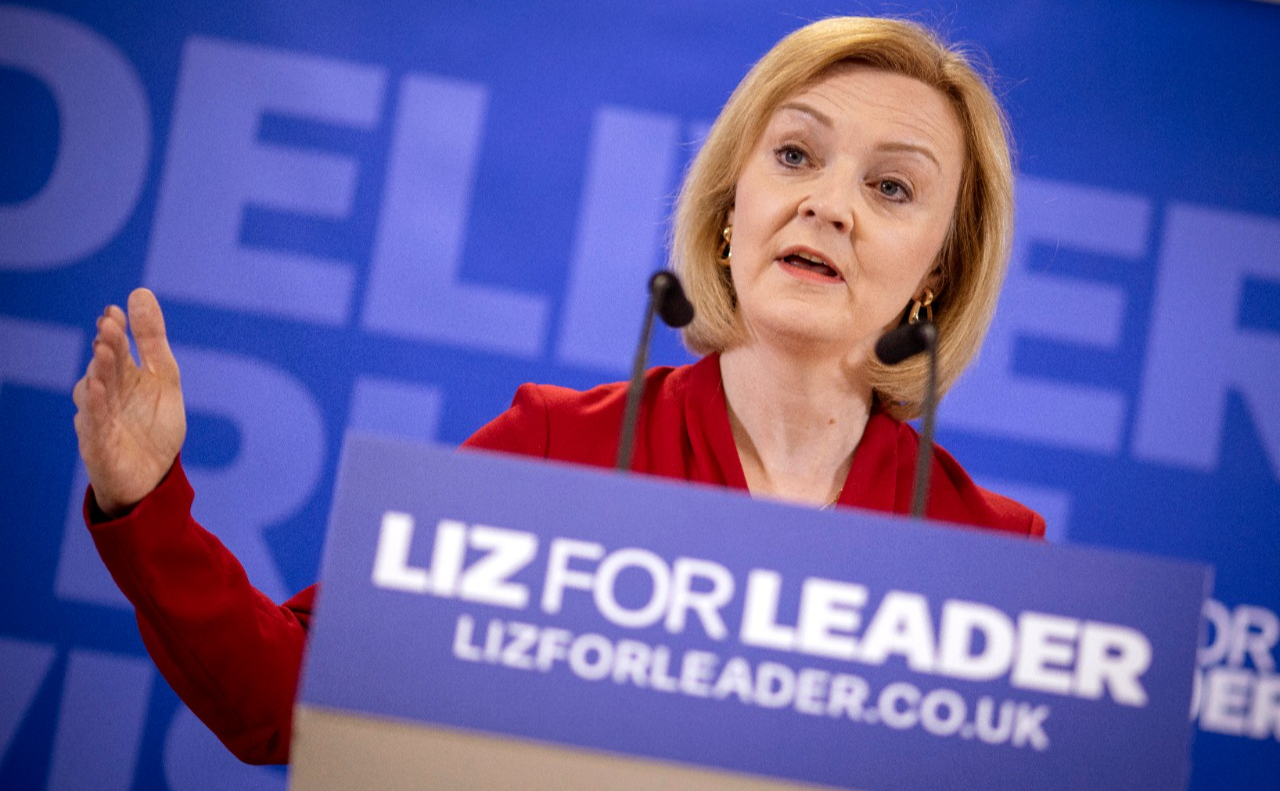 British Foreign Secretary Liz Truss is not ready for the UK to be directly involved in the conflict in Ukraine, the BBC broadcasting corporation reports.

During during the election debate, when asked if she was ready to send the Royal Navy to the Black Sea to protect the supply of Ukrainian grain, Truss recalled that Ukraine is not a member of NATO and, therefore, is not protected by collective defense guarantees (Article 5 of the Washington Treaty).

It would thus be “improper to directly deploy British troops and resources” in the region, the head of the British Foreign Office emphasized.

At the same time, Truss pointed out that the British government did “everything it could”, including London “the first to send weapons” to Europe and advocated the toughest sanctions against Russia.

Earlier, Liz Truss said that London should achieve the defeat of Russia in Ukraine. “We need a prime minister with experience who, from day one, will begin to pursue his course aimed at both defeating [Russian President Vladimir] Putin in Ukraine,” & mdash; she said in her campaign video.

Western countries should stay united in support of Ukraine and stop pushing for a speedy peace approach with Ukrainian territorial concessions, she said.

Read on RBC Pro Pro “Worse than in an orphanage”: what it's like to work on Wall Street – in 4 points Why is this a threat to the global economy Articles Pro How to remove sanctions from a person or company. Step-by-Step Instructions Pro Instructions 7 Habits of Highly Effective Teens Summary Pro The Lehman Brothers Effect: Why the Celsius Crash Threatens the Entire Crypto Market make sure “that Russia will be ousted from Ukraine.” She stressed that it is necessary to support Kyiv in negotiations with Moscow, strengthening the Ukrainian position.

The head of the British Foreign Office also blamed Russia for the death of British citizen Paul Ury during military operations in Ukraine who, in her words, was “doing humanitarian work.” The death of a Briton captured by the DPR military, Paul Ury, was previously reported by the Ombudsman of the Republic, Daria Morozova, calling him a mercenary.

In June, a court in the DPR sentenced two other British citizens to death for mercenarism— Sean Pinner and Aiden Aslin. They appealed the verdict. According to the head of the DPR, Denis Pushilin, if the appeal is rejected, the mercenaries will be shot. Truss called the verdict fictitious and illegitimate.